Ride through the park today and ask about pavilion rental – done

Found a really good dashboard for US economic indicators: 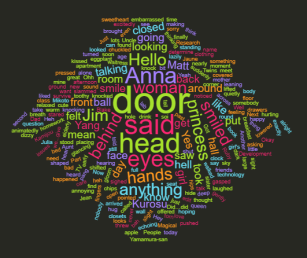 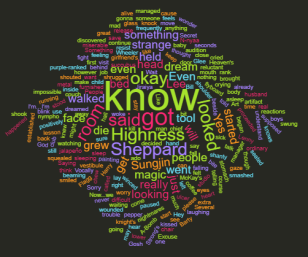 Coronavirus: The viral rumours that were completely wrong (BBC)

Hopfield Networks is All You Need 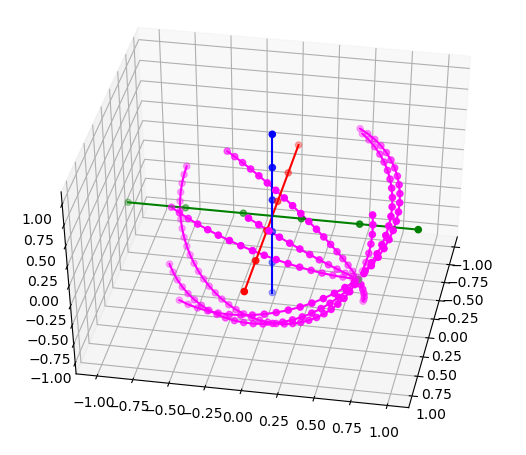 I found Knuth’s version of “how to write a paper”!

Ping ProPublica for setting up a dashboard for mail delivery

Mindfulness is the intentional use of attention – Stanford business school professor Dr. Laurie Weiss (maybe this?). From Commonwealth Club podcast, second half

I had a good weekend. Got to ride in the mountains. Actually finished my chores, to I didn’t get to paying bills. Saw my sister – outside, 8′ apart, much more careful than last time. Went on a date.

I had home-grown tomatoes this morning!

And I hung up my shiny new diploma! 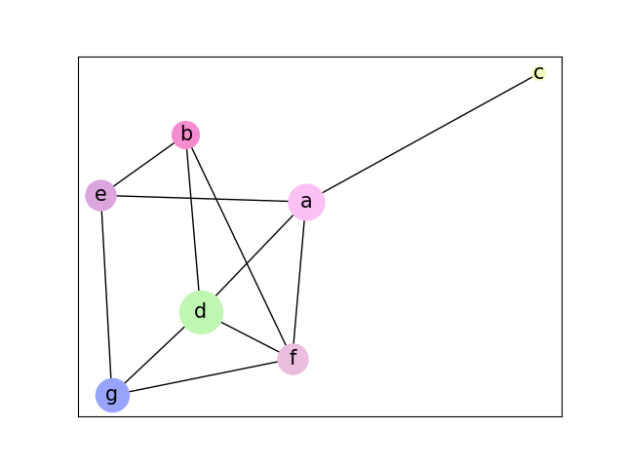 Sent a ping to Don about a paper to review

Listened to a fantastic interview with Nell Irvin Painter (White Supremacy at Home and Abroad):

Started an interesting conversation with Matthew Remski about my research. Curious where it will go